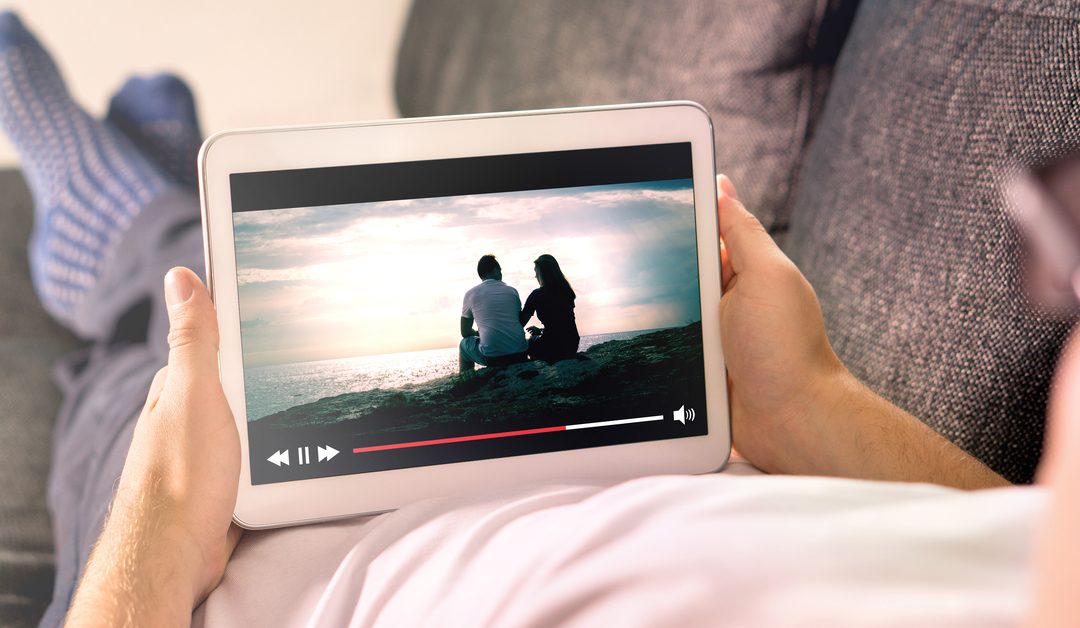 This article is by ISP

Pay-as-you-go Internet service isn’t a new idea; versions have been available for years. One of the attractions of the method is that there are no contracts necessary, another is that the consumer doesn’t pay for unused service. Pre-paid service, like telephone calling cards, may also work well for people who travel a lot. There are a number of concerns about pay-as-you-go, however, and some of those are presented here.