US IT job growth slows because of too few candidates 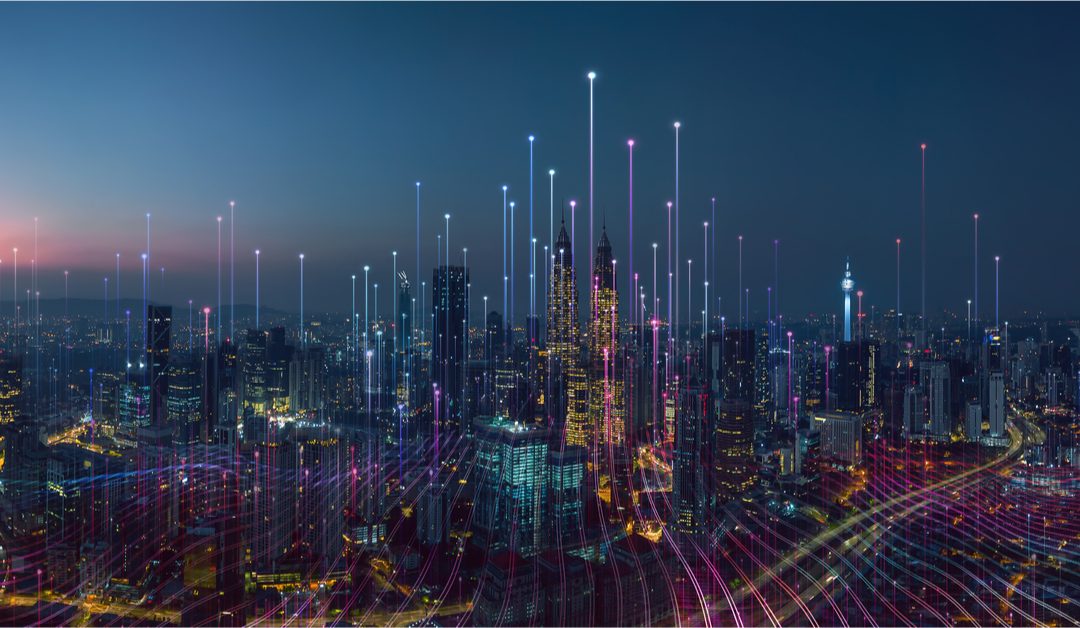 Job growth in the US IT industry slowed further in October, adding 4,800 positions, according to US Bureau of Labor Statistics (BLS) data included in the latest figures from IT employment consultancy Janco Associates. That’s down from 8,900 positions added in the revised September figures.

Overall growth in IT positions comes even as the highly infectious delta variant of COVID-19 continued to hinder overall job growth, mainly due to slowdowns in the restaurant, entertainment, and service sectors.

The IT industry’s bigger challenge is finding qualified candidates for those IT jobs, M. Victor Janulaitis, Janco’s CEO, said in a statement. And the challenge won’t end soon, he said:

From data that we have reviewed, shutdowns resulted in fewer computer science candidates graduating from universities and trade schools. Those in the pipeline for those degrees were reduced as well. One of the drivers of that trend was that the closing of borders limited the number of foreign nationals who could qualify for that training and education.

Many of the new positions that CIOs are trying to fill are in new technologies. There is a shortfall of individuals who have the training and skills necessary. There are open positions that cannot be filled. … At the same, time attrition rates are on the rise in many IT organizations.

US IT job growth was stronger earlier in the year, before the delta variant and the talent shortage: August saw a surge of 25,400 new jobs on the heels of about 18,500 in June and 9,900 in July (all are revised figures), reflecting continuing business recovery from the pandemic. In fact, IT job growth has occurred for 15 consecutive months, though it was uneven through May. I has averaged 13,000 new jobs each month so far in 2021.

The IT job situation in the US continues to look very much like the pre-pandemic state: more positions than candidates. In fact, businesses would have filled more IT positions in September had they found enough qualified candidates, Janulaitis said. Finding web developers and cybersecurity and compliance pros remains the toughest task for CIOs, he said — and is causing HR to focus more on IT staff retention.

That talent shortage has put even greater pressure on businesses to increase salaries, Janulaitis said — and US IT salaries had already been trending up in 2021.